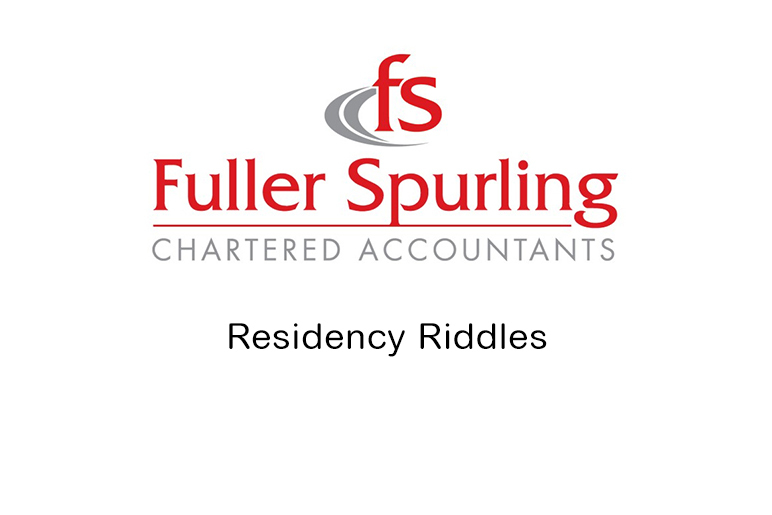 Posted on 10th April 2017 at 12:28
A common question that is often asked is ‘what is the difference between residency and domicile?’ This is an area of tax law that is constantly evolving in the UK and an understanding of these two separate concepts is key for any taxpayers for whom it is relevant.

Tax Residency in the UK

Residency is decided for each individual tax year by examining the amount of time an individual is present in the UK. In some cases, an individual’s connections with the UK, such as family or accommodation, is relevant to determine residency.
It is possible to be tax resident in more than one country at the same time and in most cases there will be a double tax treaty agreed between the relevant countries to determine the overriding country of residency based on ‘tie breakers’.
A UK tax resident individual will pay UK tax on their worldwide income. A non-resident individual will pay UK tax on UK sourced income and gains only.
A UK resident individual who is not regarded as UK domiciled may elect to only pay tax on the remittance basis as detailed below.

The Concept of Domicile

Domicile is a common law concept and is separate from the concept of residence. It is possible for your domicile position to differ from your residency and it is only possible to have one domicile at one time
Domicile relates to your long term ‘home’ for tax purposes and is relevant to long term taxation, such as inheritance tax for example. An individual who is non-UK domiciled can elect to be taxed on the ‘remittance basis’ of taxation. The remittance basis of taxation provides that the individual will be liable to UK tax on UK sourced income and gains but will only be liable to UK tax on foreign income and gains that are ‘remitted’ (brought into or enjoyed) in the UK.
There are three methods of establishing domicile:
A domicile of origin – acquired at birth and usually that of the individual’s father at this time
Domicile of dependency – an unmarried child under the age of 16 will follow that of his or her parents
Domicile of choice – where an individual has abandoned his original domicile and formed the intention to live permanently in another country.

Recent changes have taken place from 6 April 2017 which require individuals who regard themselves as non-UK domicile to carefully consider how these changes will impact them on a long term basis. Please contact our office for more advice on these changes and how they may impact you.

Please do let us know if you have any questions or if you need any further help understanding the rules. – please call us on 01932 564098 or message us here.

This article was produced in April 2017 – please always check with Fuller Spurling that information is current, up to date and applicable to your situation.
Tagged as: Residence and Domicile
Share this post: