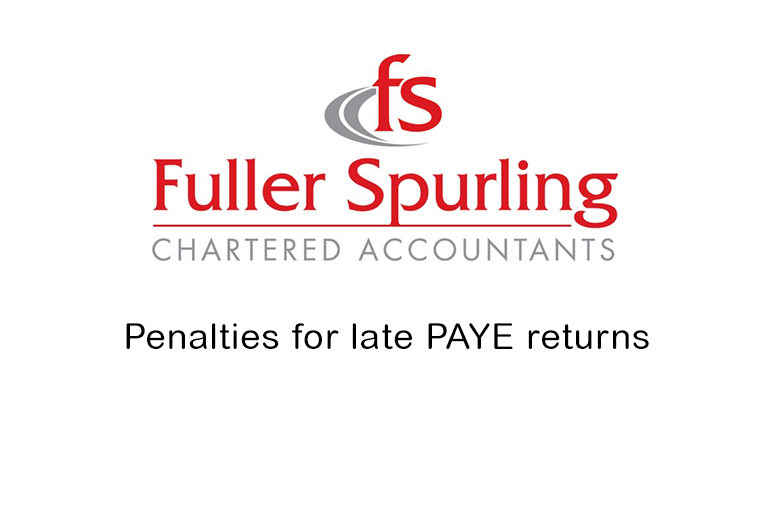 Posted on 13th September 2018 at 16:36
All payroll payments and deductions must be reported to HMRC under real time information (RTI).
The main RTI report is the full payment submission (FPS), which should be sent on or before the day the payment is made to the employee. If no payments are made for the pay period, you need to submit an employer payment summary (EPS) to HMRC.

Ensure you file RTI on time

To ensure HMRC receives the RTI submissions at the right time, it is good practice to do things in this order:
run the payroll;
make the RTI submissions;
pay the employees.
If the HMRC computer does not log that an FPS or EPS was received when expected, it can be programmed to issue an automatic penalty. However, HMRC has built in a three-day grace period so the computer will not issue a penalty if the RTI submissions are made within three days of the employees’ payday.
This grace period is not an extension to the deadline; if you consistently file within this three-day window you may be contacted by HMRC and considered for a penalty. You are permitted one late RTI filing in the year before a penalty is issued.
If you need to file an FPS late, get your excuse in early by including the code letter in the late reporting field in the submission. The code for having a reasonable excuse is “G”.
If HMRC has sent you a penalty notice that you do not agree with, you have 30 days to appeal, which can be done by letter or online. We can help you with that.

Please do let us know if you have any questions or if you need any further help understanding the guidance – please call us on 01932 564098 or message us here.

This note was published from our Autumn 2018 Newsletter dated September 2018
Please be aware that the information above may have changed in subsequent months.
This note is written for the general interest of our clients and is not a substitute for consulting the relevant legislation or for taking professional advice.
Tagged as: PAYE, Tax
Share this post: